Contained in this book are photographs taken over a period of ten days in January 2013. Each pair of photographs was shot at a predetermined time to capture moments occurring simultaneously half way around the world. Top images were taken by Patrick Mears around the couple’s home in Illinois while bottom images were taken by Amanda Mulcahy while traveling through cities in northern India concluding in a juxtaposition of domesticity and travel. Blank images identify a time when the camera was not allowed to collect an image because of rest or other reason. The overlapping of the photos denotes their simultaneity over vast distance bound together by time and the connection of two people. The separate images blend together but can be viewed separately to obtain clarity. Since time was given priority, these images capture the mundane moments and rituals of daily life often overlooked in favor of novelty. Over the course of the collection subtle moments which break up the ordinary day coalesce from the top pictures while the pattern of daily life emerges from the changes scenes below. 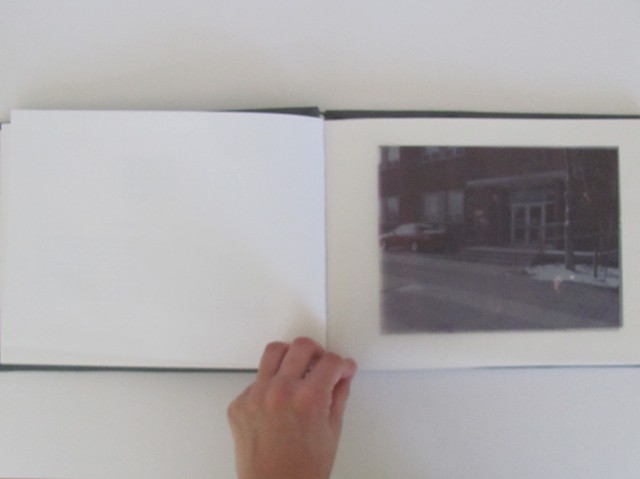 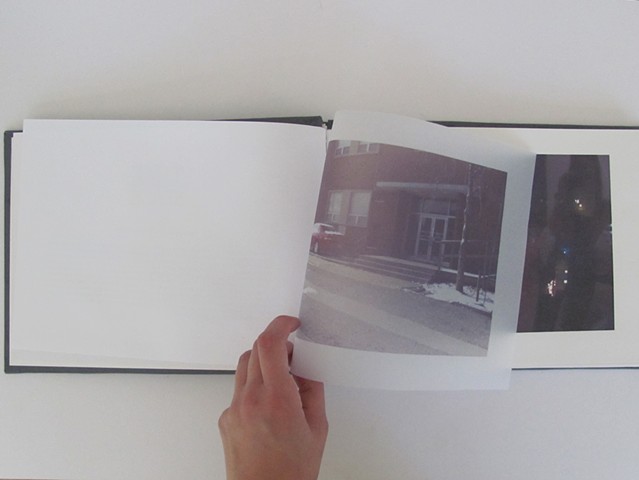 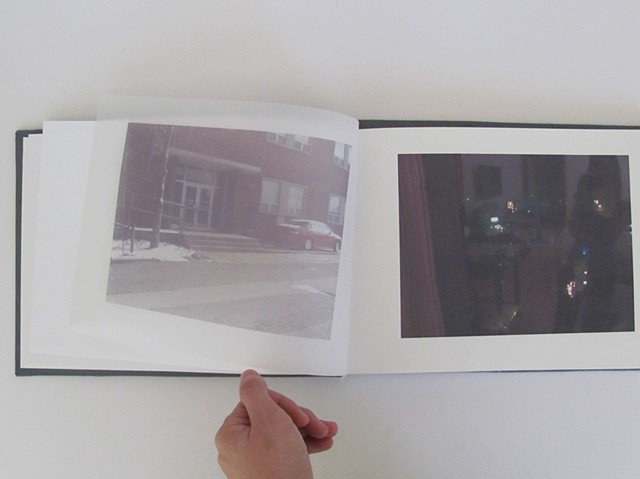 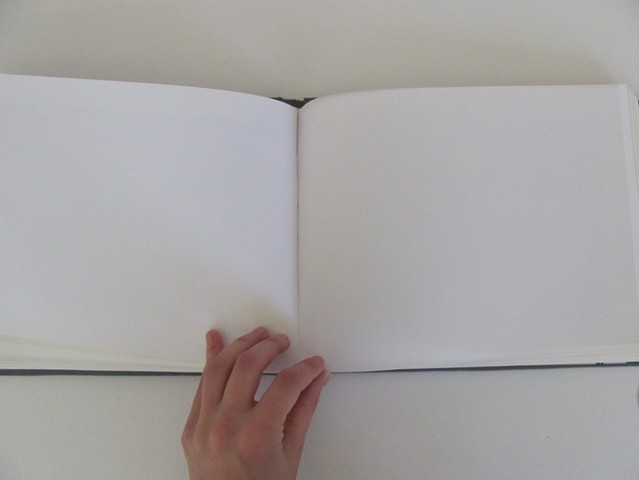 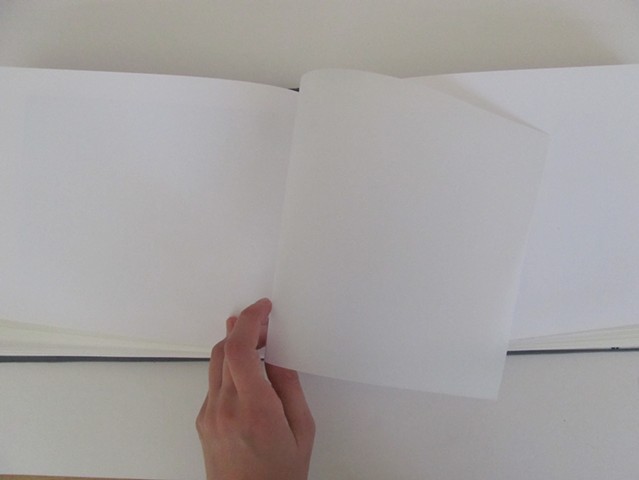 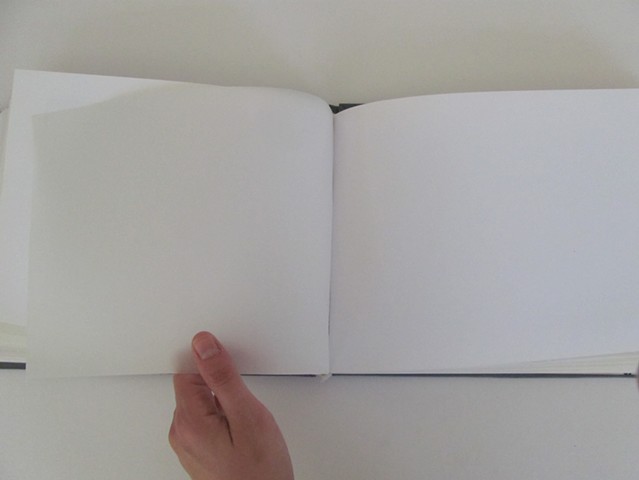 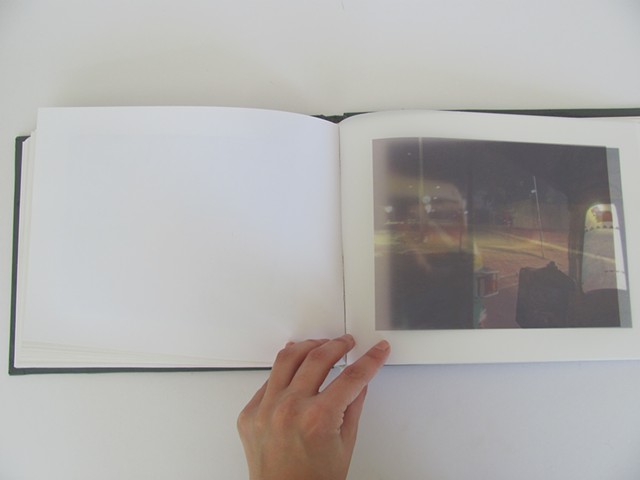 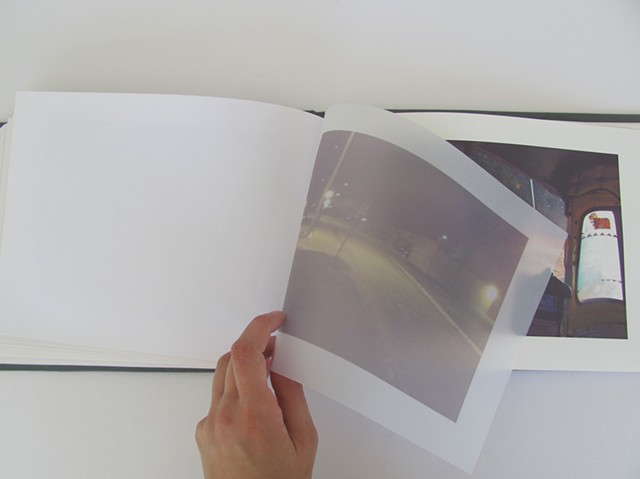 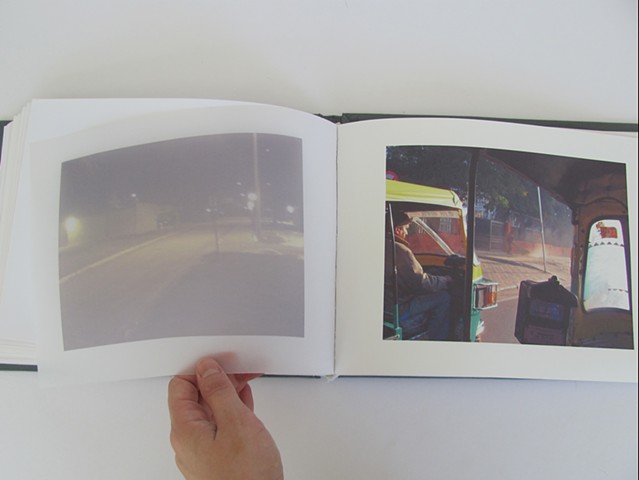 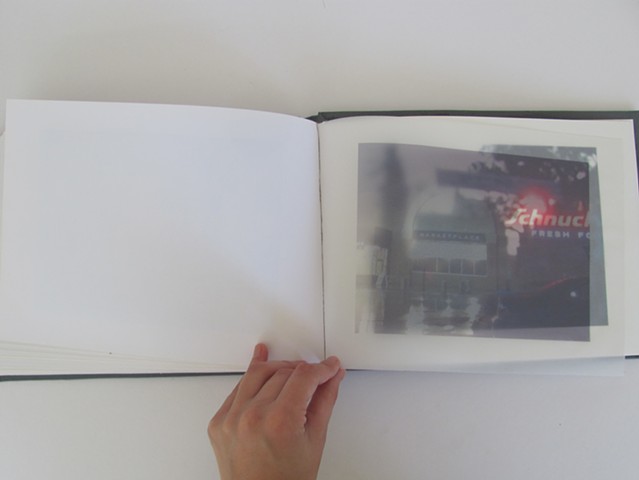 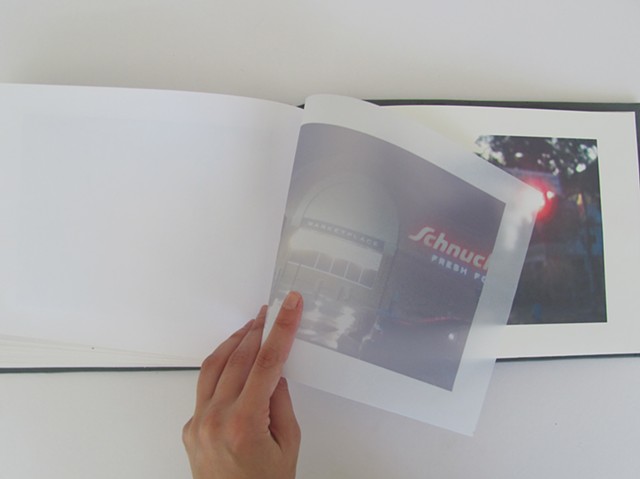 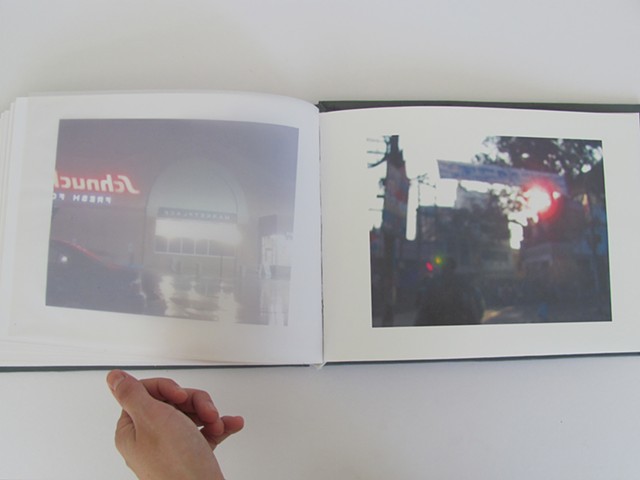